The Every Child Matters Run Walk 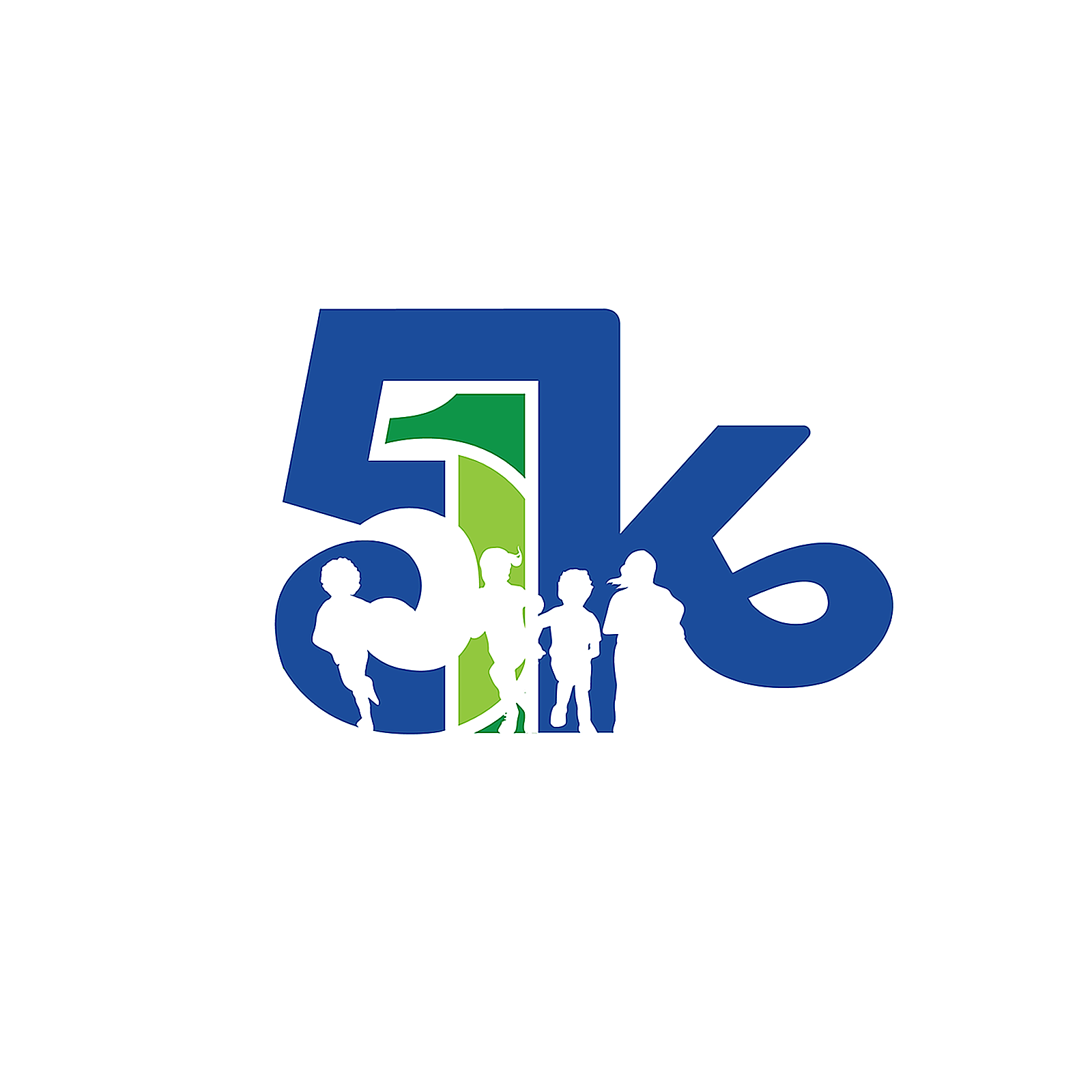 The Every Child Matters Run/Walk was established in 2011 by Children of the Caribbean Foundation as a fun, healthy friendly event catering to runners, families, and child activists who not only seek to raise their heart rates but who have the heart to support a noble cause.

The first race on the scenic campus of Loyola Marymount University in Los Angeles. The race was hosted by Actor Eric Close, and attracted over 300 runners and walkers from the Los Angeles area in support of the education cause, of Children of the Caribbean Foundation.  Since then, this fun, family affair remains the main fundraiser for Children of the Caribbean Foundation.

In 2014, Loyola Marymount University (which had become the venue for the Every Child Matters race,) underwent construction.  During this time, the race found what was intended to be a temporary home, at the CBS Studio Center in Studio City.  The response to the new venue was phenomenal!  Runners, walkers, friends, neighbors and child rights activists came out in large numbers to participate in the race.  CBS Studios became the new home to the Every Child Matters 5K!